Totally Tankless offers a complete boiler system flush to clean the inside of your heating system.

With the passage of time, central heating systems may develop circulation problems as a result of corrosion and sludge in areas of low flow, notably the lower central areas of radiators, and underfloor pipe work.

Symptoms of this are: cold sections in the center of radiators, boiler noises, long recovery times after drawing off hot water, and an inadequate supply of hot water. 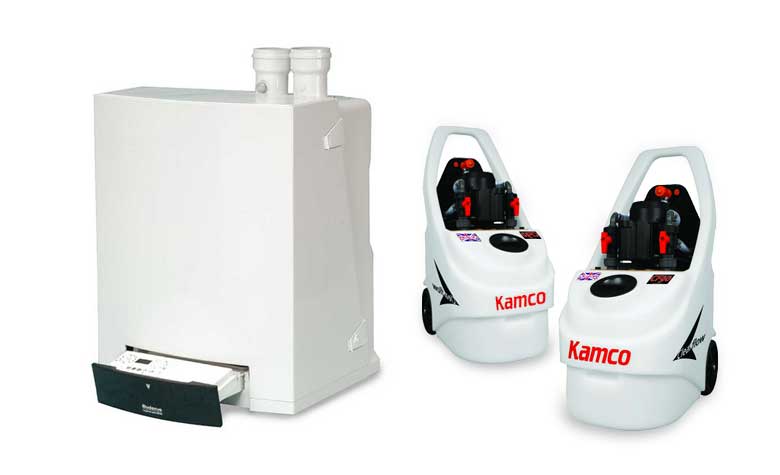 This process occasionally begins as soon as the system is completed and filled with water.

As well as circulation problems, such contaminants may cause fouling and failure of zone valves, circulating pumps, radiators and valves.

Small particles may be carried around the system and deposit and build-up in boiler and heat exchanger waterways, and are the major cause of boiler noises and "kettling", caused by localized formation of bubbles of steam. As well as being irritating, the deposits result in fuel waste, and may even cause failure of boiler sections and heat exchangers. 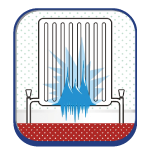 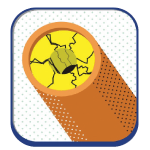 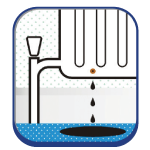 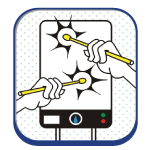 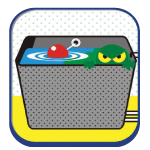 The chemical action which causes decay may result from over pumping (circulators that are too strong or too fast for the application), leaking radiator bleed valves or damaged joints, allowing air / oxygen to be taken into the water, or from system leaks, bacterial action, or electrolytic action resulting from electrical contact between mixed metals.

Further, unless pre-commission cleaning has been carried out, new and modified central heating systems may contain installation debris and foulants such as residues of solder fluxes, jointing compounds, copper, oil, grease, and even casting sand from within boiler heat exchangers, and these contaminants can also cause problems with a heating system.

Corrosive flux residues can lead to plating out of copper onto unprotected inner surfaces of steel radiators, resulting in electrolysis and subsequent pinhole corrosion penetration of radiators within months of installation.

Particles of copper can be mobilized from piping by the normal movement of water and deposited in the base of steel radiators to set up damaging corrosion cells, whilst dirt, sand, strands of Teflon® tape and other debris are a cause of premature failure of pumps, zone valves and thermostatic valves.

Additionally, in hard water areas, the initial fill of water and any subsequent topping up water will contain hardness salts, and these, if not controlled, will deposit out in higher temperature zones of the system, such as boiler heat transfer surfaces, causing losses in boiler efficiency, and boiler noises.

Water that passes through a water softener should be avoided to prevent the introduction of sodium ions into the heating system.

The CLEARFLOW power flushing pump is simply connected into the heating system, either across the standard circulator pump couplings, across the tails of one radiator, or wherever most practicable.

Power flushing is a highly effective cleansing operation which works by pumping water at a much higher velocity than usual through the heating system, to loosen and mobilize harmful corrosion deposits, and to suspend them in the rapidly moving water. The process is made more effective by specialist cleansing chemicals, an instantaneous flow reversal device which creates turbulence in the radiators to optimise ‘pick up’ of the debris, and a magnetic filter to clean the system water during the power flush.

Once loosened, the unwanted debris is purged from the system with clean water. At the end of the flushing process, the system contains fresh clean water, and reinstatement of the system to normal operation takes only a few minutes.

During the CLEARFLOW process, radiators are individually flushed, without removing or disconnecting them from the system, by directing the full output of the pump through each radiator separately.

Clearflow power flushing is not a high pressure operation, and it is suitable for most domestic wet central heating systems. It is carried out with minimal disturbance and disruption to the normal operation of the system, often without disconnecting the boiler or any radiators.